Do you believe in reincarnation? There are no less than 3000 scientifically verified cases of people who remembered a past life and were able to offer verifiable proof — here’s the life’s…

Do you believe in reincarnation? There are no less than 3000 scientifically verified cases of people who remembered a past life and were able to offer verifiable proof — here’s the life’s work of Dr. Stevenson.

The Scientific Method has become a dogmatic yardstick for judging the validity of any experience, argument, and belief. Although a new paradigm of understanding life, existence, and the cosmos, it exerts a near total control over human perception since the advent of modernity.

As a result, various aspects and questions about human spirituality have been warded off into the fringes of popular ideas about living a content and meaningful life.

Personally, I wonder why Westerners have stopped searching for the answers to ages-long existential questions, scuh as “who are we?”, “where do we come from?”, “why are we hear?”, or “where are we heading?”.
Today, we spend more time brushing our teeth than taking care of our minds or souls.

Given that we have only recently seen the movement towards treating both mind and body equally, spiritual experience and hygiene has still a long way to go.

And so, one of the primary concerns of the spiritual journey — the reincarnation of souls across ages — has been relegated as fiction.

SO MUCH SO, that over 40 years’ worth of scientific research by renowned professor at the University of Virginia School of Medicine has remained mostly unacknowledged.

It was such an impressive research that his colleagues were stunned:

Either he is making a colossal mistake. Or he will be known as the Galileo of the 20th century. — Dr Harold Lief

Today, we introduce you to the work of Dr. Ian Stevenson on Reincarnation 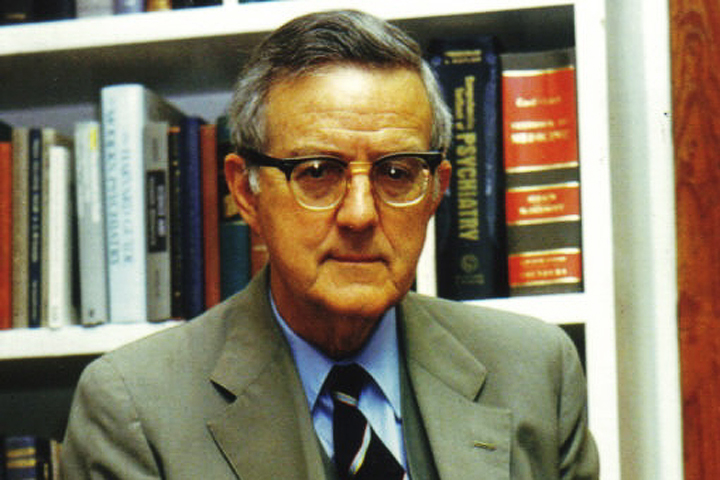 But before we continue, here is one more astonishing fact: most of Dr. Stevenson’s books have been published by the University Press of Virginia itself.

Prominent among them include:

Another must-read book, based on Dr. Stevenson’s work, is Life Before Life: Children’s Memories of Previous Lives.

Dr. Ian Stevenson’s approach on reincarnation was ahead of its time. Instead of relying on hypnosis to verify if the individual had a real, unexplained past life, Dr. Stevenson decided to collect cases of children who remembered a previous life spontaneously, without being under hypnosis.

This allowed him to investigate the anecdotes and statements using strict scientific methods.

This led to the collection of over 3000 (three thousand) cases of children who had a vivid recollection of previous lives on Earth. And Professor Stevenson dedicated his entire life to methodically document the statements made by these children.

The Irrefutable Findings on Reincarnation

Professor Stevenson ensured that his documented cases were diverse. He collected cases from the Near and Far East, Africa, India, the U.S., and Britain, among other places.

He focused on children who astonished their parents with precise details about places they have previously lived in, people they have met, and even still-living relatives and friends from a past life.

He then did something even more extraordinary: he began verifying the children’s memories.

For instance, he identified the deceased person that the child talked about, collected the facts about the person’s life, and matched them with the child’s memory. He went so far as to match medical records with birth marks, scars, and wounds.

As a result, he was able to rule out “plausible” and “normal scientific explanations” could nullify the hypothesis as made-up and fictitious.

I remind you that Dr. Stevenson’s credentials and his work with the university for over 50 years are impeccable.

Dr. Stevenson concluded his research believing that humans are more than just matter, genetics, and chemical reactions inside the body. He became a true believer in reincarnation.

In Conclusion — As Paranormal as it May Seem…

Reincarnation is one of the recurring ideas in spiritual transcendence. It is the belief that our species becomes wiser, as souls reincarnate across ages, protecting the wisdom of our ancestors.