The First Tiny Mummy The tale of the Pedro Mummy sounds like something out of The Lord of the Rings. It remains a mystery even today. It all started while…

Pedro, the Mysterious Dwarf Mummy — A Tale of Tolkien Proportions

The tale of the Pedro Mummy sounds like something out of The Lord of the Rings. It remains a mystery even today.

It all started while digging for gold within the San Pedro Mountains, Wyoming, two men discovered a small cavern buried deep; hidden in it was a well-preserved mummy. What gave them pause was not its condition, but its size. It was surprisingly tiny!

Sitting down, it came up to a height of 6½ inches, while its standing height was estimated to be fourteen inches.

To add to the air of mystery, the cross-legged mummy had a flattened head and bulging eyes. His wrinkled skin gave him the appearance of an old man, as did the full set of teeth that he displayed. Its origins remained undiscovered and two school of thoughts quickly developed. 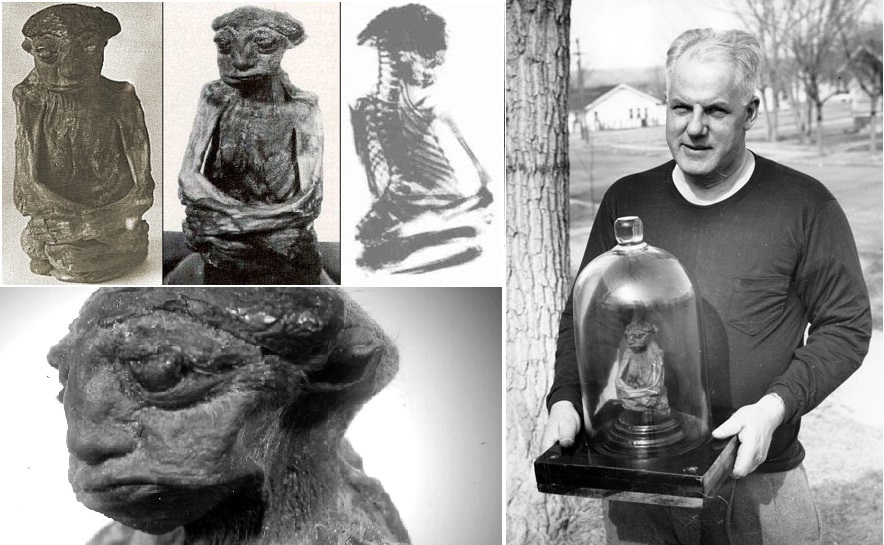 After extensive invasive testing and x-rays, some anthropologists reached the conclusion that Pedro, as the mummy was dubbed, was actually a premature baby – an anencephalic infant with a cranial deformity that “gave it the appearance of a miniature adult.”

The problem was due to the rarity of anencephalic infants, it was nearly impossible to compare the Pedro with one, even in the present day.

Only one other ancient infant mummy with this condition has been discovered from Hermopolis, Egypt, in the 1800s, where it was preserved alongside sacred baboons.

And Then There Were Others

Chiquita, another 500-year-old mummy was found in Wyoming. Also labeled as an infant with anencephaly, she was found to be of Native American descent. Chiquita was born around the year 1500 and was only a few inches tall. She was also surprisingly blonde!

Chiquita is thought to be related to Pedro since they were both buried in a way that ensured they would be safe from ravages of the elements of the weather. They were both left undisturbed so they would mummify naturally due to the effect of Wyoming’s arid climate.

With their legs tucked under them and arms wrapped around them, both mummies were found sitting upright. This burial technique is unique and has no precedent, linking the two mummies further.

Other similar skeletons have also been found all over the U.S. At Cochocton in Ohio, a burial ground containing the remains of a pygmy race, about three feet tall, was discovered.

While in 1876, another graveyard was found in Coffee County, Tennessee, holding the remains of thousands of dwarf like people!

From Kenya, Uganda and Tanzania were discovered other fossils of small statured people – the “Twa”.

From Mere Mortals to Deities

Worshipers of the God Bes, a primitive human form of Horus, the Twa were Africoid Homo sapiens sapiens. 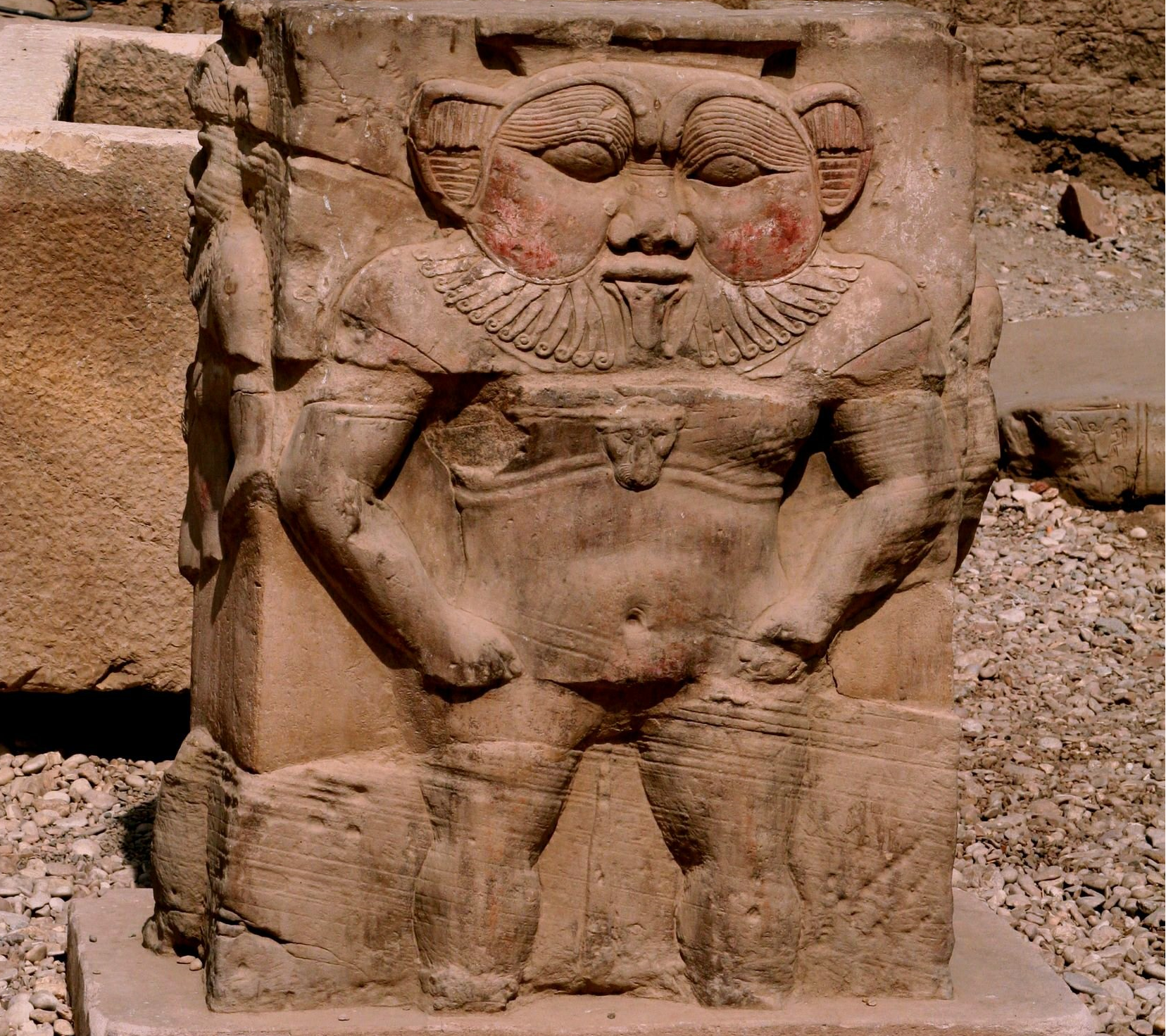 To them, Bes was the deity associated with love, childbirth, and sexuality. Bes is portrayed with hybrid features and sticking out his tongue.

The Twa are said to have established what was later called the Egyptian civilization. Another Egyptian god, Ptah, associated with regeneration and rejuvenation was sometimes portrayed as a dwarf.

Soon, Native Americans legends sprung to minds and people remembered that traditions tell us of Arapaho, Sioux, Crow, Cheyenne and Shoshone tribes among others, spoke of the “little people”. 20 inches to three feet tall, they were sometimes knownasspirits and healers, and even fairies.

The Shoshone called them Nimerigar. This unusual race of mythical people would kill the ill and inactive society members with a blow to the head.

Other similar skeletons have also been found all over the U.S. Near Cochocton in Ohio, a burial ground containing the remains of a pygmy race about three feet tall was discovered.

While in 1876, another graveyard was found in Coffee County, Tennessee, holding the remains of thousands of dwarf like people!

What deepens the intrigue around this issue is that Pedro seems to have disappeared back in 1950s. While on display for some years, Pedro was purchased by a businessman, Ivan T. Goodman.

On his death in 1950, the mummy was passed into the custody of Leonard Walder, another businessman who when died in the 1980’s, took all signs of Pedro with him.

In 2005, John Adolfi interested in disproving evolution, offered a $10,000 reward for Pedro but the mummy stayed hidden as it does today.

Today, when modern testing could have solved the mystery of Pedro’s origin, he is nowhere to be found. As a result, speculative theories abound.

A tall tale or something that has its roots in the realm of possibility — you be the judge!