63Spirituality and marijuana are two subjects that are not often talked about in the same conversation. However, the spiritual use of marijuana has been around for many centuries. Today, we… 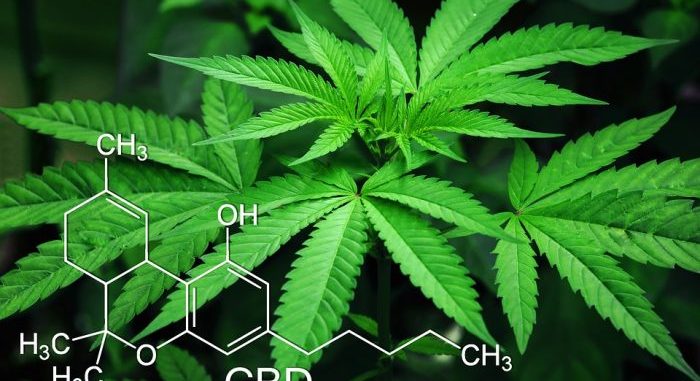 Marijuana and Spirituality: A Brief History

Spirituality and marijuana are two subjects that are not often talked about in the same conversation. However, the spiritual use of marijuana has been around for many centuries. Today, we are going discuss the practice of using cannabis for spiritual purposes. If this peaks your interest, please stick around to learn more. You just might be surprised how long marijuana has been used in religion.

The Spiritual Use of Cannabis

The practice of using marijuana for spiritual purposes have been used by many Native American tribes for centuries. It has also been used by other cultures around the world at different periods of time. For example, in ancient China, cannabis was considered a sacred herb. In modern times, marijuana is still used in the Hindu and Rastafarian religions.

Cannabis has had a place in religion for almost as long as humans have been on earth. Spiritual use of the plant has been used in similar ways across the many cultures of the world. 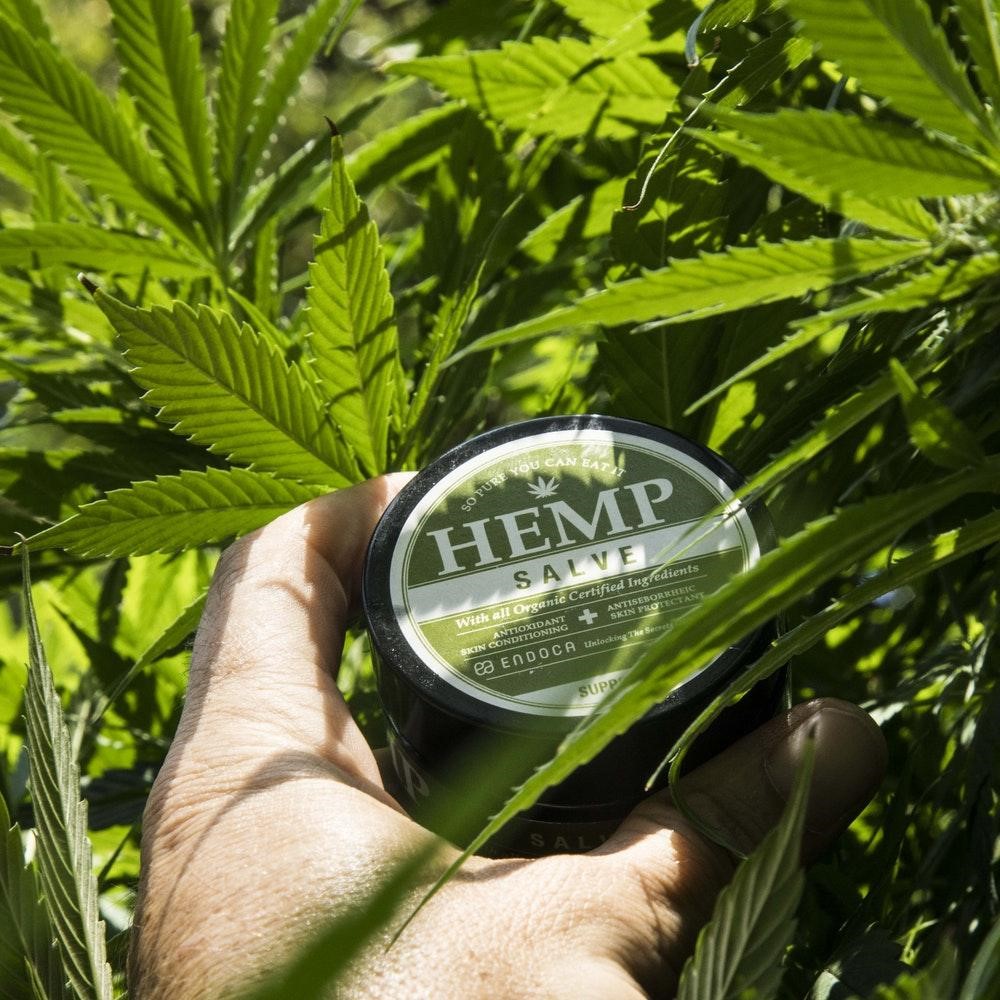 The Effects of Marijuana During Spiritual Rituals

In many religions, cannabis is used to induce meditation and relaxation. Some believe it helps them connect with the universe and allow their spiritual body to leave their physical body. This trance-like effect is commonly described among different religions as a spiritual awakening.

Those that have mastered the art of meditation use cannabis to reach even higher levels of meditation. Being in this heightened state, allows participants to become more open-hearted. Some of the effects that have been associated with spiritual use of marijuana include the following.

The feeling of leaving one’s body has been linked to the chemicals contained in cannabis. THC is a chemical that can induce psychological effects. Cannabis has long been known for its hallucinogenic properties. These effects have been directly tied to the spiritual use of the plant.

The Uses of Spiritual Marijuana

Now that you know about the spiritual effects of cannabis, let us learn about some of the uses.

The Risk of Using Marijuana for Spiritual Purposes 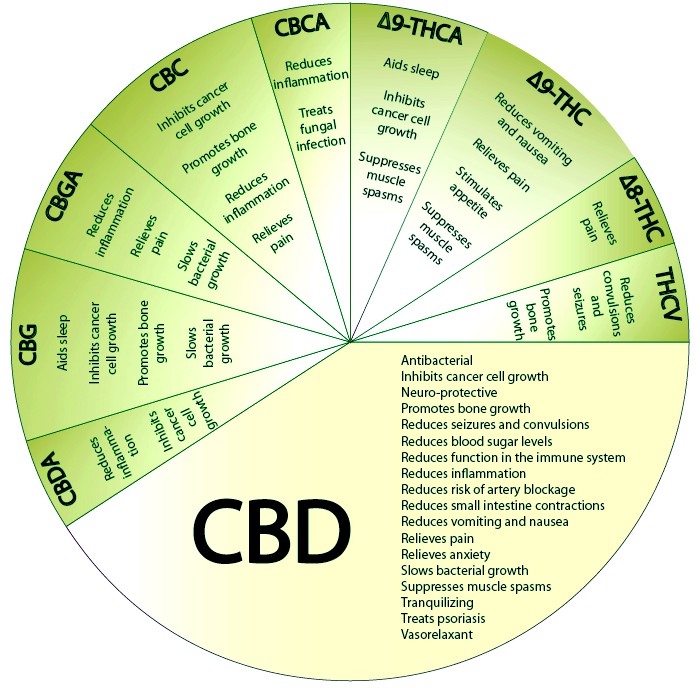 There are many things that are protected under the freedom of religion, and marijuana is not one of them. The Federal Government currently classifies marijuana as a Schedule I substance. This means that on the federal level, marijuana has not been approved for medical use and is not legal to possess for any other reasons.

While cannabis has been legalized in Oklahoma for medical use, the Federal Government can still impose fines and other legal actions. This puts those who use or dispense marijuana on shaky ground. If you have questions about the legal aspect of marijuana, you should contact a marijuana lawyer. They will be able to inform you of your rights and give you advice moving forward.

As you can see, marijuana has been used for spiritual purposes for many centuries. It is still used today to help practitioners reach a higher level of enlightenment. While it has been approved for medical use in Oklahoma, you should speak with a marijuana attorney if you have any legal questions. Are you a Marijuana going concern or  thinking of  starting  your own dispensing business ? You will need a good Attorney to hold your hand  and guide you  through the fine line between the federal and state laws. You do not want to just into the muddy water on your own . You need an Attorney to make you compliant.