Often referred to as the third eye, the seat of the soul, or the epicenter of enlightenment; the pineal gland has been something of a mystery when it come to… 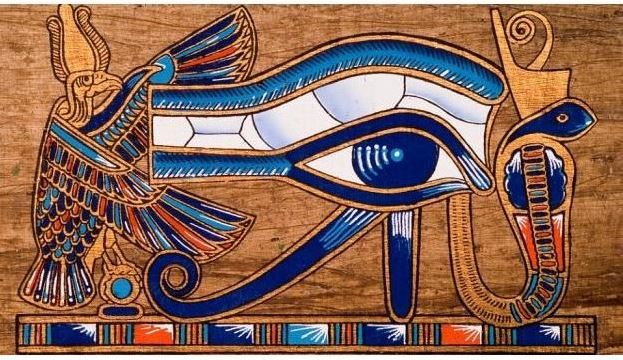 The Pineal Gland: A Modulator Of Human Consciousness?

Often referred to as the third eye, the seat of the soul, or the epicenter of enlightenment; the pineal gland has been something of a mystery when it come to science, yet this small gland in the brain has earned high praised amongst many esoteric/metaphysical schools of thought as being quintessential to spiritual development.

What’s even more fascinating is that the pineal gland is not just an important concept to one or two cultural traditions, but is applauded for extraordinary abilities to raise consciousness among a variety of cultures all over the world.

Not only is the pineal gland a praised tool for spiritual enlightenment, but scientifically it has many special properties that make it quite unique when it comes to the human physiology. Roughly just the size of a pea, the pineal gland not only receives the most blood flow of any organ in the body, minus the kidneys, but it is one of the largest producers in the body of the all important chemical serotonin. 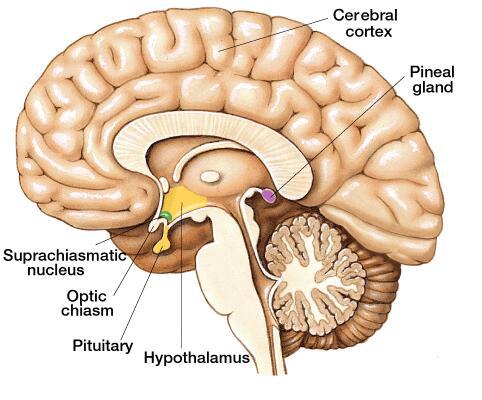 Unfortunately, trying to find hard data on the pineal gland that is reliable is few and far between, given that speculation of its powers are rampant, yet scientific research on the gland is lacking to say the least. Due to the many questions that are still unanswered on the subject, Jay the Explorer and I have decided to put our minds together and dive deeper into just exactly what the pineal gland is, offering both known research and speculation as to what lies deeper beyond the surface.

There is a lot to be learned from current research and even further that still needs to be explored. The hope is that this podcast will provide people with a solid foundation as to what exactly the pineal gland might be, as well as a few tantalizing theories as to what we might discover as we move into future studies.

One thing is for sure, it’s highly unlikely that all this esoteric knowledge and wisdom surrounding the pineal gland is just for show and spectacle. There does seem to be some deeper spiritual effects to the pineal gland that science has yet to come up with. As Nikola Tesla famously said,

“The day science begins to study non-physical phenomena, it will make more progress in one decade than in all the previous centuries of its existence.”

From the initial research, it seems that the pineal gland is much more than just a normal gland in the body, but instead could secrete natural DMT and be the modulator that determines the frequency of human consciousness. It’s at least worth a look to find out what’s there, because if that were true, why would anyone not want to understand its functions?

An avid free-thinker, Tim has set out on a mission in search of the truth in whatever form it may come. Ever since his awakening several years ago, his passion for knowledge and justice has led him on a journey into deep research, cultural travel, and complete expansion of the mind. Tim feels as if the information freely flowing into the hands of the public, due to the dawn of the Internet, cannot be stopped at this point, so he has made it his goal to help facilitate and breakdown this complex stream of information, so that others can accelerate their own awakening and be part of the inevitable change happening in society.