Disconnect or perish — that is what is being asked of us to proceed unhindered by a timeline that the elite would prefer. These days there is more going on…

Disconnect Or Perish — Evolve Or Die

Disconnect or perish — that is what is being asked of us to proceed unhindered by a timeline that the elite would prefer.

These days there is more going on in the world  of diversity than ever before, and if you were to tune into all the different stories happening everyday it would be enough to drain you empty of all the energy emanating from within you.

The population is now over 7 billion and that means that there are over 7 billion worlds created and orchestrated by every single human being, whether they know it or not.

Obviously, with all this diversity, there are many talented individuals around at this time that offer very attractive illusions for eyes willingly seeking meaning externally.

Individuals sub-consciously seeking worship from fellow human beings are prevalent, and those with no eyes to see lavishly sacrifice their energy over, just like so many of us have done to external gods supposedly caring for our highest interests from other dimensions.

Entertainment, media, sports and arts are major attractions and still playing a pervading role in the consciousness of millions around the globe. Millions seeking worldly material pleasure in a world of materialized spirit.

The so called “stars” are unintentionally keeping those in wonder and awe in a dream where roots of personal internal dysfunction is never even glimpsed, allowing discord to continue unaware of itself, in hibernation, unfortunately, with the only hope of awakening awaiting in a brewing silent cataclysm – the biggest cause of leaps in consciousness, for those too deep in sleep…

Effects of reality do all exist in the projection that is plain to see in the world today.

So many are caught in an effective web of the matrix which serves to keep one occupied and possessed by unending sentimental stimulation that holds never-ending pleasurable bouts, one after the other, never lasting more than a few moments, where life is just lived for moments of illusory gratification making up for a void that desperately beckons a reversal of direction for fulfillment.

One facet of this projection is perceived collectively by us all, which is shaped and fashioned by the most deeply held beliefs about what is true and real in the world – which is mainly only a disguised truth that we see as such.

All of us have different beliefs and view the “truth” according to the level of the consciousness, no matter how distorted. Truth changes as consciousness rises. 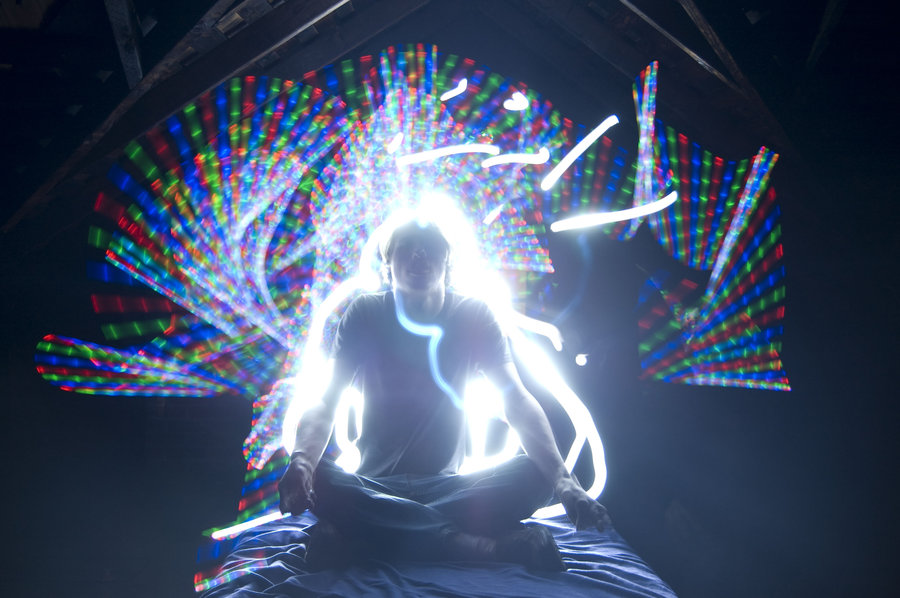 In a universe of pure energy it must be obvious that where we send our attention we send our energy to strengthen that which we perceive. Even if it is something which we resist! Everything we resist in the world is hopelessly paid attention to!

Because nobody is paying attention to their immediate field of reality – their own scope of what they can deal with, nobody is dealing with the worlds they are building.

Together with applied intent to better oneself individually, which plays the only part in improving the collective projection, the reality of oneself and others would soon achieve breakthroughs!

The rules of this game are very familiarized by a few number of wealthy individuals we like to call the controllers. The controllers have made themselves well known because they knew that many would rebel and resist them which, by now you should understand, tightens even further their grip over the planet.

This could not be further from the truth! The only truth lies within understanding oneself, which is a microcosm of the universe and the only source of the world experienced.

When one understands oneself, one realizes the cause of the terrible effect of what many experience, and wisdom can be gained for applying new principles to ones life that would serve to pierce the veil of illusion everywhere one goes, and to make the all important decision to start activating the dormant infinite potential that lies within which starts growing as soon as the realization sets in that the power one has over creation is insurmountable.

That you, human being, is a supreme being, that lives in a density where all other “selves” are perceived to be separate, to play the roles of enlightening mirrors to the current level of consciousness you find yourself in, so that you may track the progress of your soul.

The time to remove all attention from the crazy world we exist in is now. Instead, pay attention to what you can control: ourselves, our behaviour, our emotions, our lifestyles, our diets, our bodies, our hobbies, projections, our words, our relationships and, most importantly, our purpose – which is to evolve into higher consciousness.

I leave you now with a famous Eckart Tolle quote: