Humans tend to comprehend their problems and struggles in non-spiritual terms, and for this reason, they seek out mundane solutions. Every tangible and intangible aspect of life is related…

What Is Spiritual Warfare? 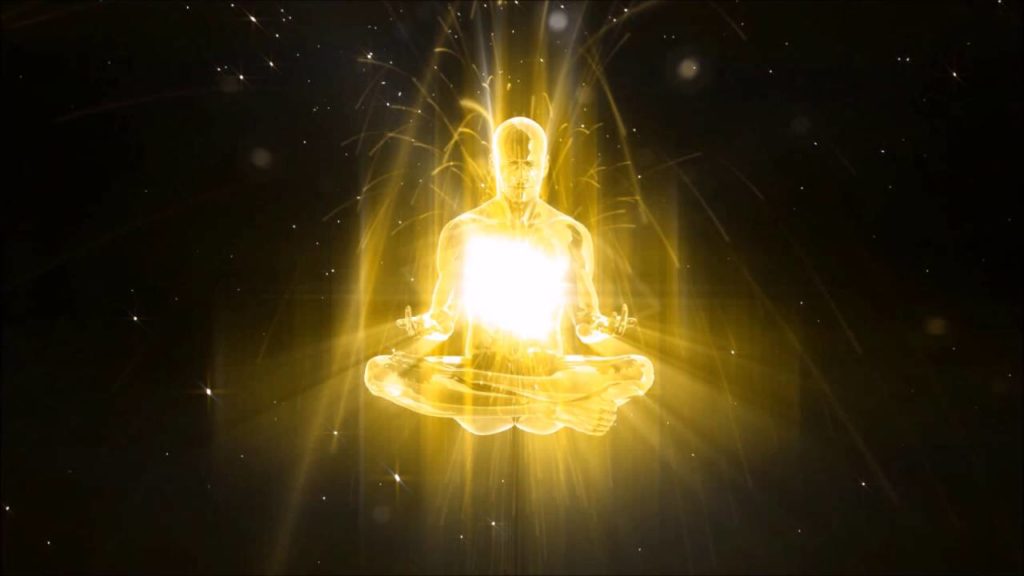 Humans tend to comprehend their problems and struggles in non-spiritual terms, and for this reason, they seek out mundane solutions.

Every tangible and intangible aspect of life is related to the spiritual world in one way or the other.

Put another way, all of our problems are spiritually rooted.

The battles we fight in this war are merely a fragment of the bigger picture.

These spiritual battles are fought for various reasons, on different fronts, and fluctuating intensities with an enemy that is impalpable.

What Does It Mean to Fight Our Battles?

In the spiritual realm, battles don’t seize to exist; they carry on regardless of our conceptualization of war as a great evil.

Thus, you can either be the victim or the victor.

The best thing to do is to educate yourself on how to wage this war and understand its impact on your life.

Regardless of if you’re active or passive in these battles, you must accept them and devise a strategy to win.

Believing in the Spiritual Realm 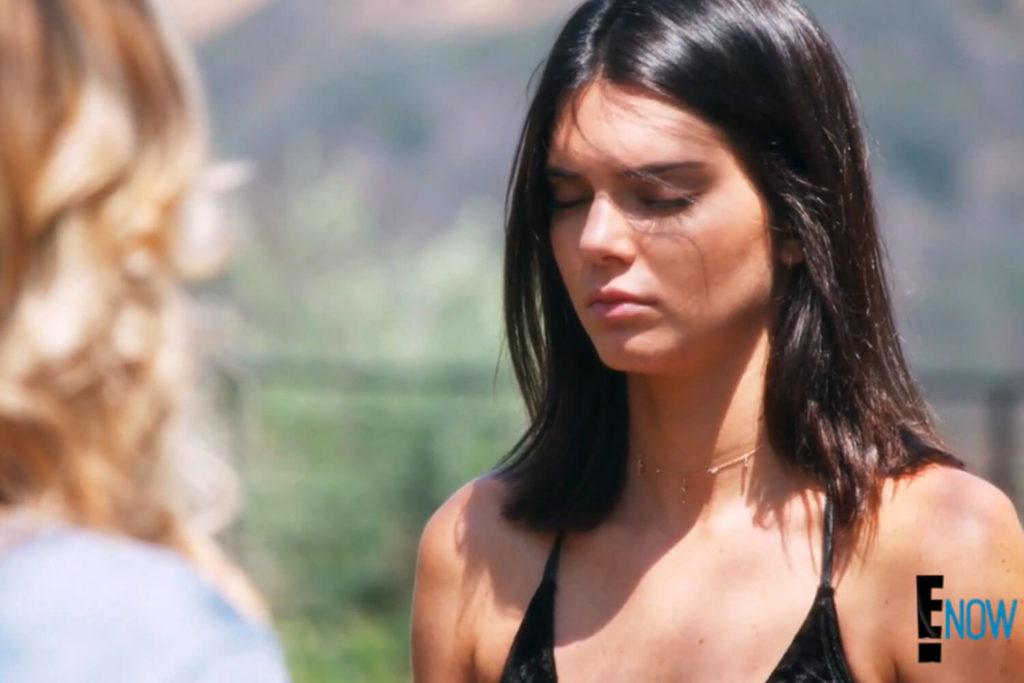 Before you comprehend the concept of spiritual warfare, you must believe in the existence of a spiritual realm.

Humans tend to disregard anything that is not visible to the human eye.

However, the existence of the spiritual realm does not depend on our beliefs.

It is there, regardless of what we wish to believe or not.

That being said, if a person chooses to ignore its existence, he or she will not find the peace that God promised to all of us.

Rather, that person will be stuck in a vicious cycle of frustration, confusion, and anger.

As Christians, we choose to believe in the existence of Jesus Christ; we believe that God raised Him from the dead.

We have firm faith in all His attributes, even though they are beyond human comprehension.

The Bible is filled with verses that refer to a world beyond the one we see—a heavenly place that we are bound to return to someday.

This heavenly place is the spiritual realm.

What Is Spiritual Warfare?

What is spiritual warfare?

In this world, there are two kinds of forces working around us: angelic and demonic.

These forces determine our actions as well as our response to countless situations.

The war that you fight against these demonic forces is known as spiritual warfare.

If you wish to reach the heavenly gates of the spiritual realm, you must win this war.

We must understand the fact that this war is not against flesh and blood; it is against a spiritual power—a power that can be felt but cannot be seen.

Spiritual conflicts have been manifested in this world in the physical form.

Our job is to find these conflicts and wage war against them.

If you are stuck in a web of worldly desire, consider it to be a spiritual conflict.

Wealth is a great example of spiritual conflict.

People who have failed to accept and fight against the forces of evil tend to associate their happiness and satisfaction with wealth.

Thus, while they believe that becoming wealthy will help them get rid of their troubles, that is far from the truth. 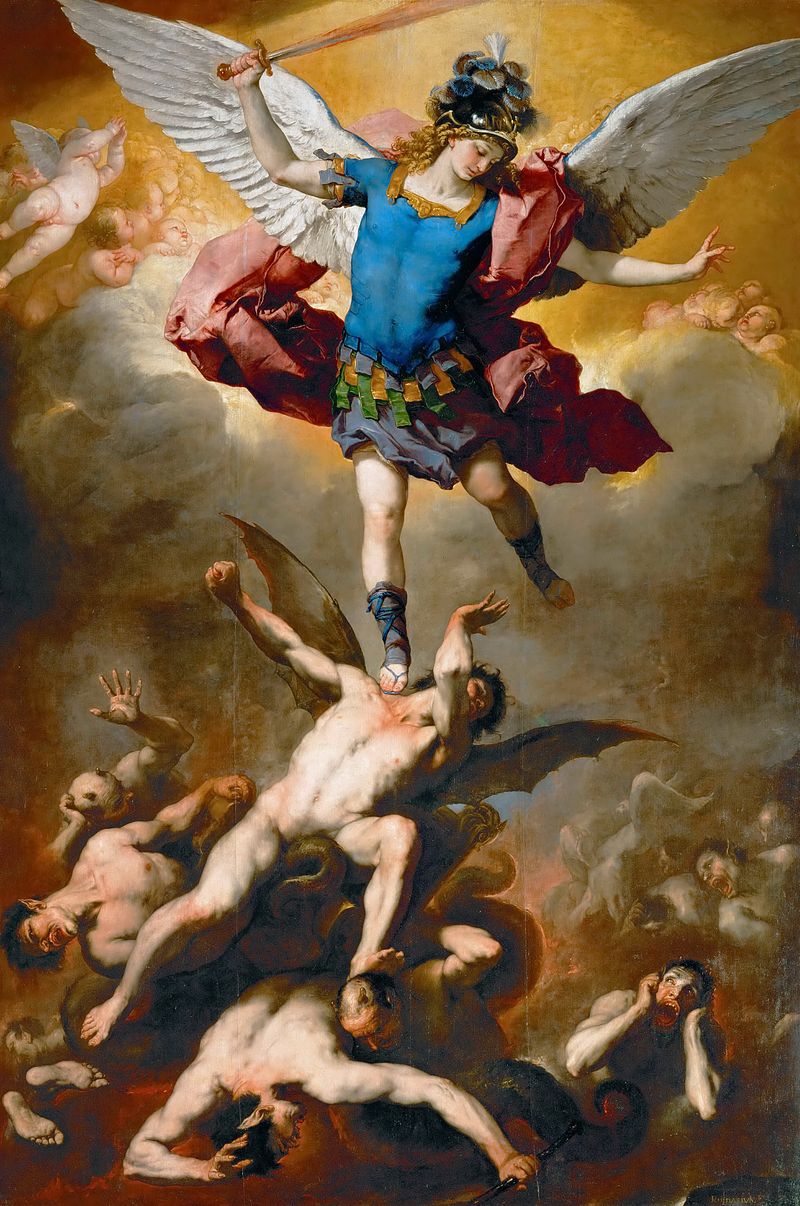 In a fight against poverty, people tend to forget there is a bigger battle—a spiritual battle that we need to fight—and the true victor is he who wins his spiritual battles.

The Spiritual Battle Within Us

The most important yet fiercest battles that we have to fight are the ones within us.

We may be able to understand the existence of the spiritual forces around us, we may be able to identify our enemies, but the hardest part of it all is to grasp what is going on inside our mind and heart.

God advises us to resist any sinful temptations that may deviate us from our true cause.

In a struggle between flesh and spirit, our faith should be strong enough to counter our worldly impulses.

Spirituality is part of our very existence.

However, the flesh we live in can allure us to make unconventional choices.

We must keep our sinful feelings in control in all ways possible.

The battles we fight and the choices we make not only decide our future in the physical realm but the spiritual realm, as well.

Thus, we must pray to the Lord for his forgiveness, help, and succor.