Empaths, being the highly sensitive and aware people that they are, are almost always completely aware of people who try to mask their true being with a phony facade or… 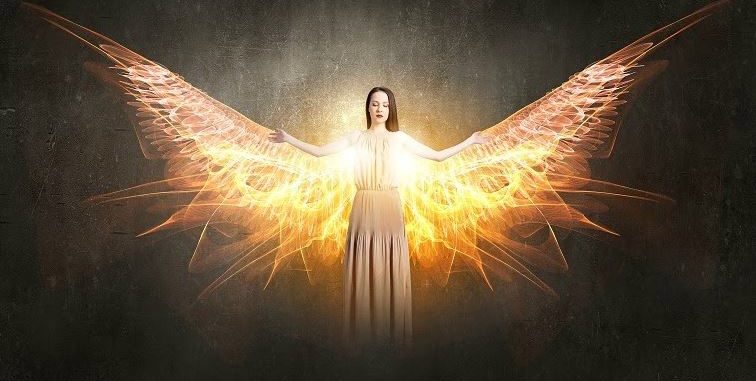 The Real Reason Empaths Have Trouble Functioning Around Fake People

Empaths, being the highly sensitive and aware people that they are, are almost always completely aware of people who try to mask their true being with a phony facade or a clever guise. Disingenuous people stand out like Rudolph’s bright red nose on Christmas Day to empaths.

Not only can they read them like a book, but fake people raise a lot of red flags for an empath, so spotting one often sends the empath into a bit of a flustered state of panic.

Physical and mental symptoms start popping up all over the place for the empath, like sweaty hands, an increased heart rate, and feelings of fatigue and doom and gloom.

While many phony people have good intentions, it is the emotional pain and trauma that they’re trying to hide that empaths pick up on and experience.

A few situations where empaths are left feeling exhausted

And how empaths usually respond

We avoid pushovers simply because of the negative vibrations they put out.