89Let’s examine the current scientific understanding of energy fields and auras, their relation with our mind and emotions, and the ultimate impact on our material realities. We all have at…

Energy Fields & Auras — Do They Interact With Mind & Matter?

Let’s examine the current scientific understanding of energy fields and auras, their relation with our mind and emotions, and the ultimate impact on our material realities.

We all have at one point or another experienced feeling depressed in the presence of some people. The feeling is commonly described as being sucked into their negativity or overpowered by someone’s presence.

Most of us are even capable of feeling energies that might exist within a room. These energies are rather difficult to explain or even comprehend. Our belief is that some of these energies belong to deceased relatives or someone close, but it is our spirit guides that actually feel these energies for us.

Most people instantly become skeptics whenever subjects involving energies and auras arise, shutting off their minds and scoffing the idea without even trying to understand a concept that is alien to them.

Yet, interestingly, scientists around the globe are uncovering evidence supporting the hypothesis that we have energy fields around us and, some of them, have even studied their impact on our emotions and our behaviors.

So, in this article, we will explore some of these spiritually related concepts from the scientific perspective and try to provide you with as much empirical evidence relating to these fascinating discoveries regarding the human aura.

The flow of water is also affected in a similar manner. If such interactions exist, why should one discredit the notion that these energies interact with people as well and shape our behavior in different ways?

Although people were initially skeptical about Brennan’s ideas, researchers from UCLA, Princeton Engineering Anomalies Research Laboratory have, in fact, found evidence that humans do emit and receive different energies, though much more research is needed for a better understanding of how it impacts humans on individual levels.

A Few Interesting Scientific Findings Relating to Energy and Auras

Scientific research into measuring energy fields is not new at all. In fact, there have been several researchers throughout history who dedicated their lives and careers to uncover this hidden secret.

For example, Kirlian photography was developed in Russia specifically to research the possible changes in energy fields during emotional states. 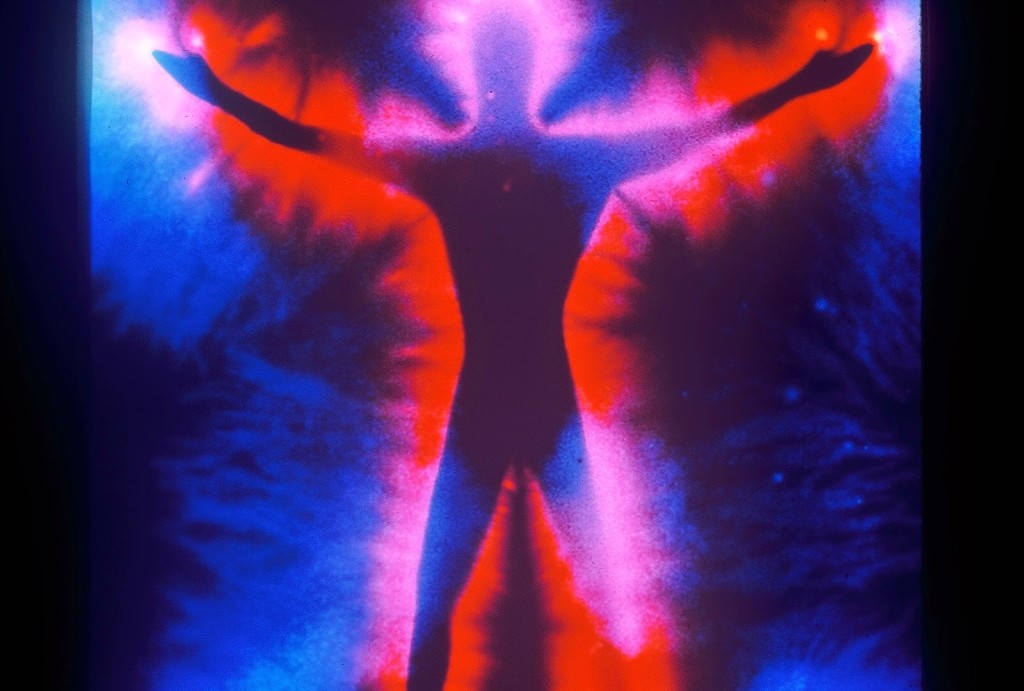 Similarly, in 1940, Germany, the Radionics Recorder was invented to measure radiations emitted from the living tissue.

A few decades later, it was discovered that electromagnetic fields do exist within living tissue, which fluctuated and changed over the course of time.

Dr. Hunt has been a professor and researcher for over four decades. While working at UCLA, she found new information regarding the human energy field.

She was able to measure the changes in energy fields and the subsequent changes in mental and physical states.

She published her findings in a book published in 1996, named, “Infinite Mind: Science and the Human Vibrations of Consciousness” where she explained how to deliberately change the human aura field.

Dr. Konotkov is a physicist and a professor at St. Petersburg University, where he has dedicated his time researching the human energy field.

In his findings, he said that they are working on an idea that our consciousness is a part of our material world and it can directly influence our realities.

Dr. Olaf Kruse is a researcher at Beilefield University and his team has recently learned that plants can draw alternate source of energy from other plants.

He states that since the human organism is fundamentally quite similar to a plant, another living organism, the findings mean that is also possible for humans to draw energy to feed emotional states.

However, to prove the latter statement, much more research is required, though a definitive answer can be foreseen in the near future.

Researchers and scientist have been testing the impact of energy on the mind and the material world. They used a model that generated random events such as a flip of a coin and tried to see if the human element would change anything in the random patterns.

The machine in isolation would consistently produce a 50/50 change of getting heads or tails on the coin. However, when humans were introduced, who would hope to get specific results, such as heads or tails, their energies slightly altered the 50/50 ratio, meaning either heads or tails were produced more often.

Despite the simplicity and no empirical conclusion of the research, its implications are far and wide, indicating that there really is an element that we don’t understand and more research is needed in order to understand the fascinating connection between the human mind and our material reality.

Although, there is yet no definitive conclusion to this age old question, our current understanding suggests there really is something that we still are unable to truly comprehend and significant amount of research is needed to properly understand the impact of energy, mind, and matter.

This article was inspired by 4 Reasons Why Auras, Energy Fields And Mind-Matter Interaction Might Exist, which was written Aletheia Luna. She is the co-founder, editor and author of popular spiritual website LonerWolf.com. As a transformational mentor and holistic writer, she has helped to guide thousands of people throughout the world on their paths of self-acceptance and wholeness. You can follow her work and private updates on Facebook.