People are afraid of all sorts of fictional monsters while in reality it’s actually humans who hurt others the most. In previous articles we explored how people with strong narcissistic…

People are afraid of all sorts of fictional monsters while in reality it’s actually humans who hurt others the most.

In previous articles we explored how people with strong narcissistic tendencies operate. We looked at how they play the victim and twist the story, how they heavily project, how they hate seeing others happy, how they use verbal abuse, how they manipulate others, how they use various toxic arguing techniques, how they regulate their self-esteem by hurting others, how they act when they feel upset or threatened, and so on. (Link to the archive can be found at the end of the article.)

Today, we will look at some “dark” traits that are shared among people who are malevolent and hurt others. We will do so by going over a few general categorizations of these traits. 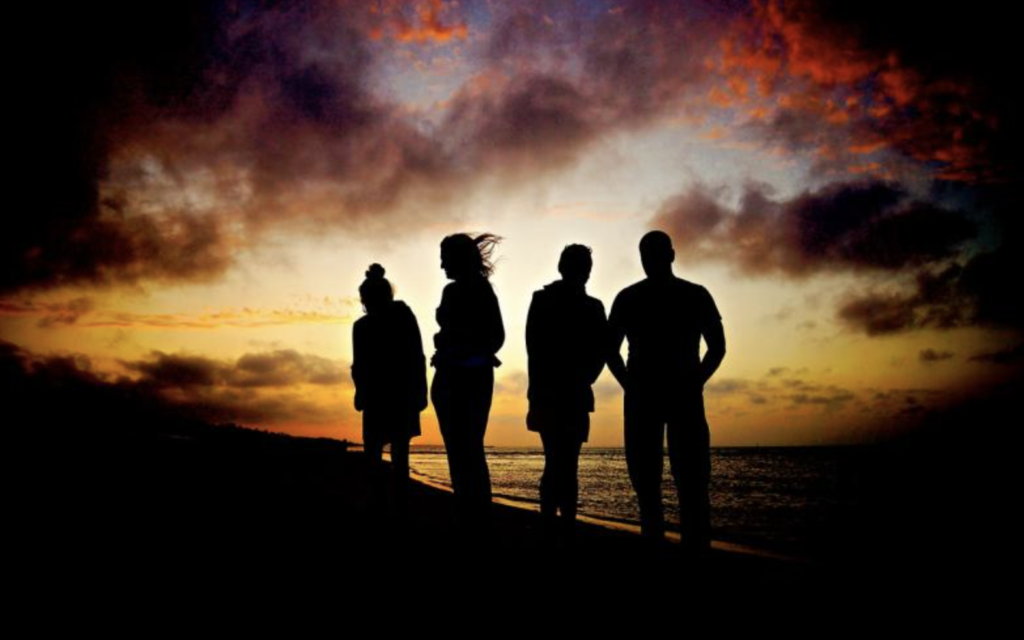 A popular concept used in psychology is The Dark Triad. It refers to three personality categories that are associated with a callous-manipulative interpersonal style and the following traits: a short-term and exploitative mating strategy, impulsivity, low self-control, risk-seeking behavior, future-discounting, aggression, and selfishness.

The three categories are:1

While conceptually these categories are separate, there is a clear overlap between them. Moreover, all these traits are often attributed to what I refer to as people with narcissistic tendencies and what others commonly refer to as narcissists, sociopaths, abusers, psychopaths, manipulators, or toxic people. This also includes other traits like a sense of entitlement, paranoia, delusion, and dependency on admiration and attention. So this classification is not the most useful, although it helps in identifying toxic character traits.

The Dark Factor of Personality (D)

Recently, a new theory was introduced that distinguishes nine dark traits, as they are defined below:4

And while these traits also often overlap, the Dark Factor of Personality (D) theory suggests that these traits share a common “dark core.” So, if a person has one of these tendencies, they are also likely to have one or more of the others.

“…the dark aspects of human personality also have a common denominator, which means that—similar to intelligence—one can say that they are all an expression of the same dispositional tendency.

For example, in a given person, the D-factor can mostly manifest itself as narcissism, psychopathy or one of the other dark traits, or a combination of these. But with our mapping of the common denominator of the various dark personality traits, one can simply ascertain that the person has a high D-factor. This is because the D-factor indicates how likely a person is to engage in behaviour associated with one or more of these dark traits.”4

This means that an individual who has a higher D-factor and exhibits a particular malevolent behaviour, like wanting to humiliate others, will also have a higher likelihood to engage in other malevolent activities, like lying, cheating, or stealing.4

On their website, the authors explain The Dark Factor (D) further:

“Individuals with high levels in D will generally aim to maximize their individual utility at the expense of the utility of others. Utility is understood in terms of the extent of goal achievement, which includes different (more or less) visible gains such as excitement, joy, money, pleasure, power, status, and psychological need fulfillment in general. Thus, individuals high in D will pursue behaviors that unilaterally benefit themselves at the cost of others and, in the extreme, will even derive immediate utility for themselves (e.g., pleasure) from disutility inflicted on other people (e.g., pain). Vice versa, individuals high in D will generally not be motivated to promote other’s utility (e.g., helping someone) and will not derive utility from other’s utility as such (e.g., being happy for someone).

Further, those with high levels in D will hold beliefs that serve to justify their corresponding actions(for example, to maintain a positive self-image despite malevolent behavior). There are a variety of beliefs that may serve as justification, including that high-D individuals consider themselves (or their group) as superior, see others (or other groups) as inferior, endorse ideologies favoring dominance, adopt a cynical world view, consider the world as a competitive jungle, and so on.”6

It matters less what model you choose to understand how callous, malicious, malevolent, evil, unempathetic people hurt others, and how you refer to such people, be it narcissists, psychopaths, sociopaths, Machs (Machiavellian personality), or something else. What matters more is noticing and understanding the traits that they have and the ways that they hurt others.

The Dark Factor of Personality (D) theory makes it even clearer by suggesting that people who generally don’t care about hurting others for personal gain do that in various ways that are sometimes separated into different categories yet have a common “dark” denominator. It was evident even before encountering this theory for those who have closely studied and dealt with such personalities, but now it can be explained to others easier.

By understanding how a person who has dark traits operates, we can notice earlier and protect ourselves better from those types of people. 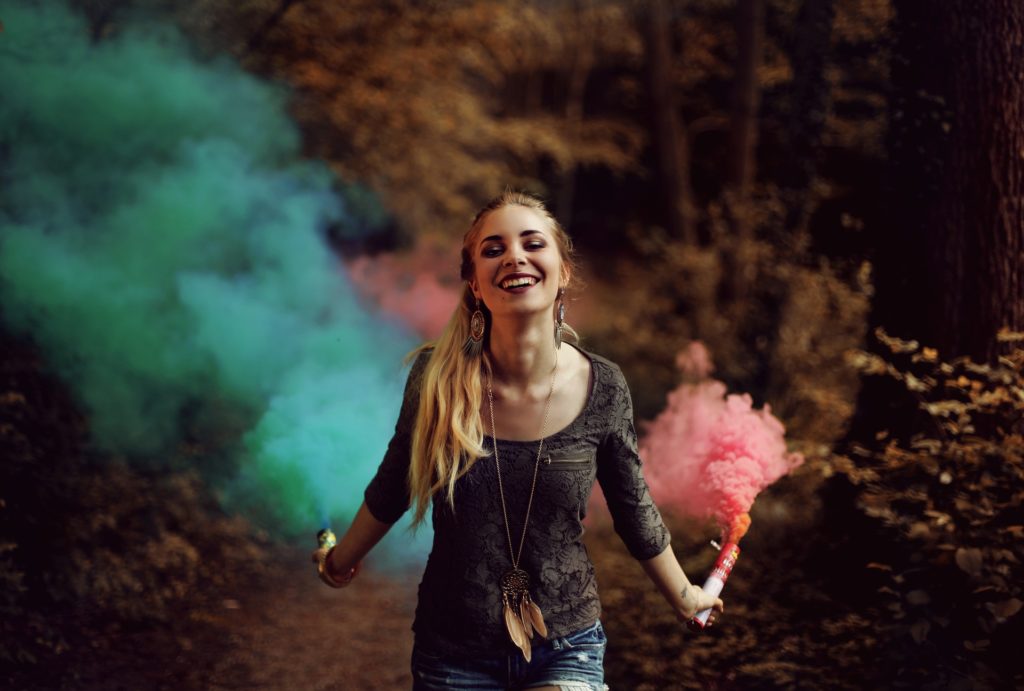