Grandparents Visitation Rights If you’re one of those loving grandparents who is living in Oklahoma, you may be feeling that you’re being unfairly denied Grandparents visitation rights in Oklahoma. There… 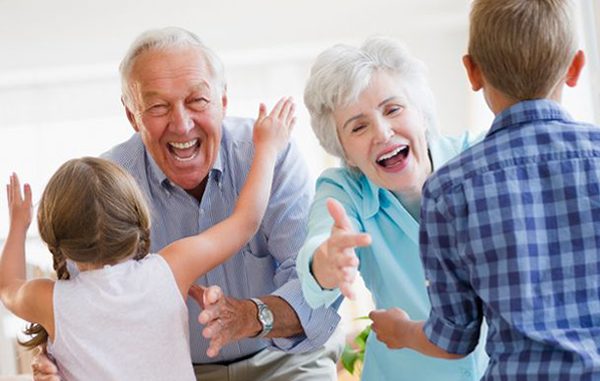 If you’re one of those loving grandparents who is living in Oklahoma, you may be feeling that you’re being unfairly denied Grandparents visitation rights in Oklahoma. There are a number of reasons why this happens to grandparents, including divorce, remarriage of one or both of the grandchild’s parents, or even the death of your son or daughter, leaving the surviving spouse in a position to deny visitation rights. 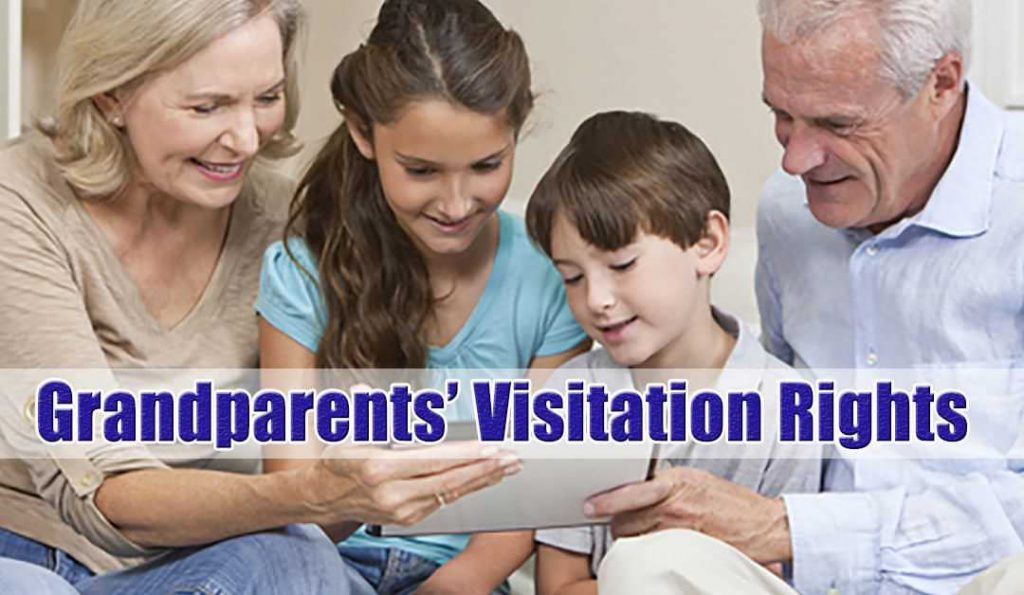 According to Justin W. Mosteller, Esq , grandparent  will need to determine if he/she has standing, which means the legal right to get involved in a case. In most cases, when an intact nuclear family has been disrupted, an Oklahoma grandparent has standing to approach a court to formalize visitation with grandchildren. Grandparents sometimes ask for more. Especially where a pre-existing relationship existing, courts find good reasons under Oklahoma law to protect the relationship. And when circumstances require a new home, Oklahoma prefers family members when a child needs a new home. There is more, Grandparents may, in some cases, ask for child custody — also called grandchild guardianship. Custody determinations can be somewhat permanent, subject to modification in the best interests of a child. When parents are unable or unavailable to provide adequate care for a child, grandparents often seek custody of the grandchild, which is considered a guardianship. Grandparents custody rights of grandchildren in Oklahoma take the form of a legal preference for placement with close family members when an intact nuclear family is disrupted.

It’s a fairly well-known fact that most grandparents have a positive influence on their grandchildren’s behavior and especially on their moral values. In fact, a recent Cornell University study showed that nine out of ten adult grandchildren said that their grandparents were the special people in their lives who had a huge impact on those important values as adults. 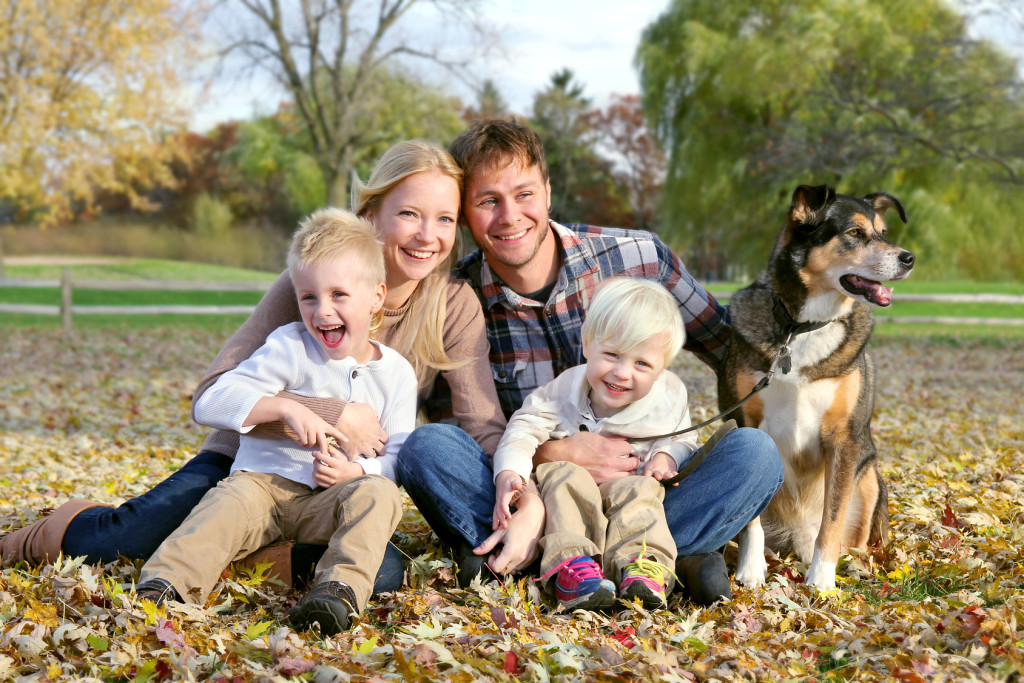 From Parenting to Moral Values

One common question revolves around just how much grandparents should be involved with their grandchildren. This question often comes up due to the ongoing conflicts between the generations that unfortunately doesn’t seem to end when kids grow up and start families of their own. In many cases, grandparents might be seriously questioning the decisions that their offspring are making regarding their grandchildren. This is usually especially true when it comes to issues related to everything from parenting to moral values and a number of other things. 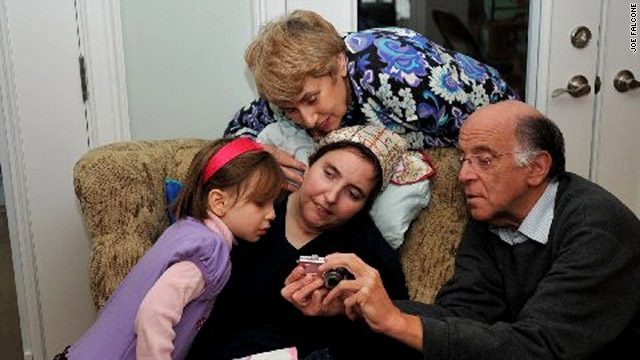 If you find yourself in a position of having been granted Grandparents visitation rights in Oklahoma but one day something changes, there is something that you can do. Some examples of a potential change include a custodial parent or both parents moving away and taking the child or children with them. Technically, it’s possible for you to get the court to order a modification of your rights based upon a need for changing the visitation schedule.

According to Oklahoma family law, the grandparents of unmarried minor children may seek and be granted visitation rights to that child or children that are deemed reasonable in the event that:

a. A district court determines that it’s in the children’s best interest.

b. There is evidence of unfit parenting unfitness whereby the child or children could suffer potential harm without the grandparent(s) being granted visitation rights.

c. The child’s intact family has been disrupted in some way. (i.e. by divorce for example).

If parents relocate out of state to avoid court order, the court will locate them. Parents can lose custody rights if they willfully disobey a court order for custody or visitation. The court can issue a warrant for their arrest and also require parents to pay the grandparents’ court costs and legal fees. Know your rights. 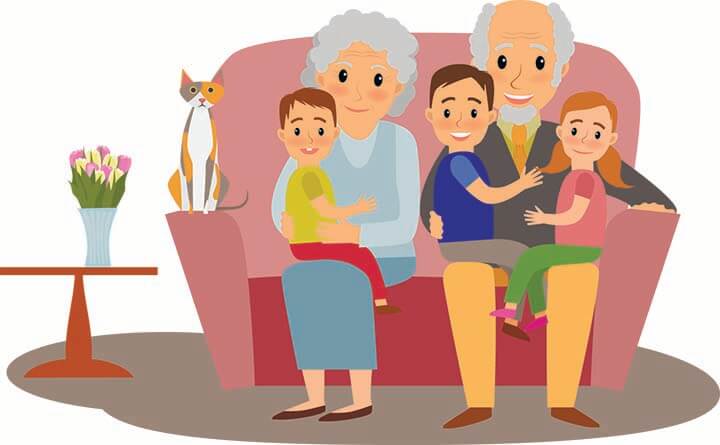 It’s true that some grandparents are struggling to keep being active participants in the lives of their grandchildren. The disconnect can be caused by separation, divorce, or some other type of complication in the general family relationship of their parents that has ended up creating a split between the children and their grandparents. And, studies have shown that, when grandparents and grandchildren become alienated, the younger generation ends up losing a significant advantage in their lives .

Maintain Your Rights as Grandparents

So, if you’re having difficulty trying to maintain your Grandparents visitation rights in Oklahoma, help is readily available. Let an expert in Oklahoma family law help you to regain your relationship with your grandchildren, for both their sake and yours